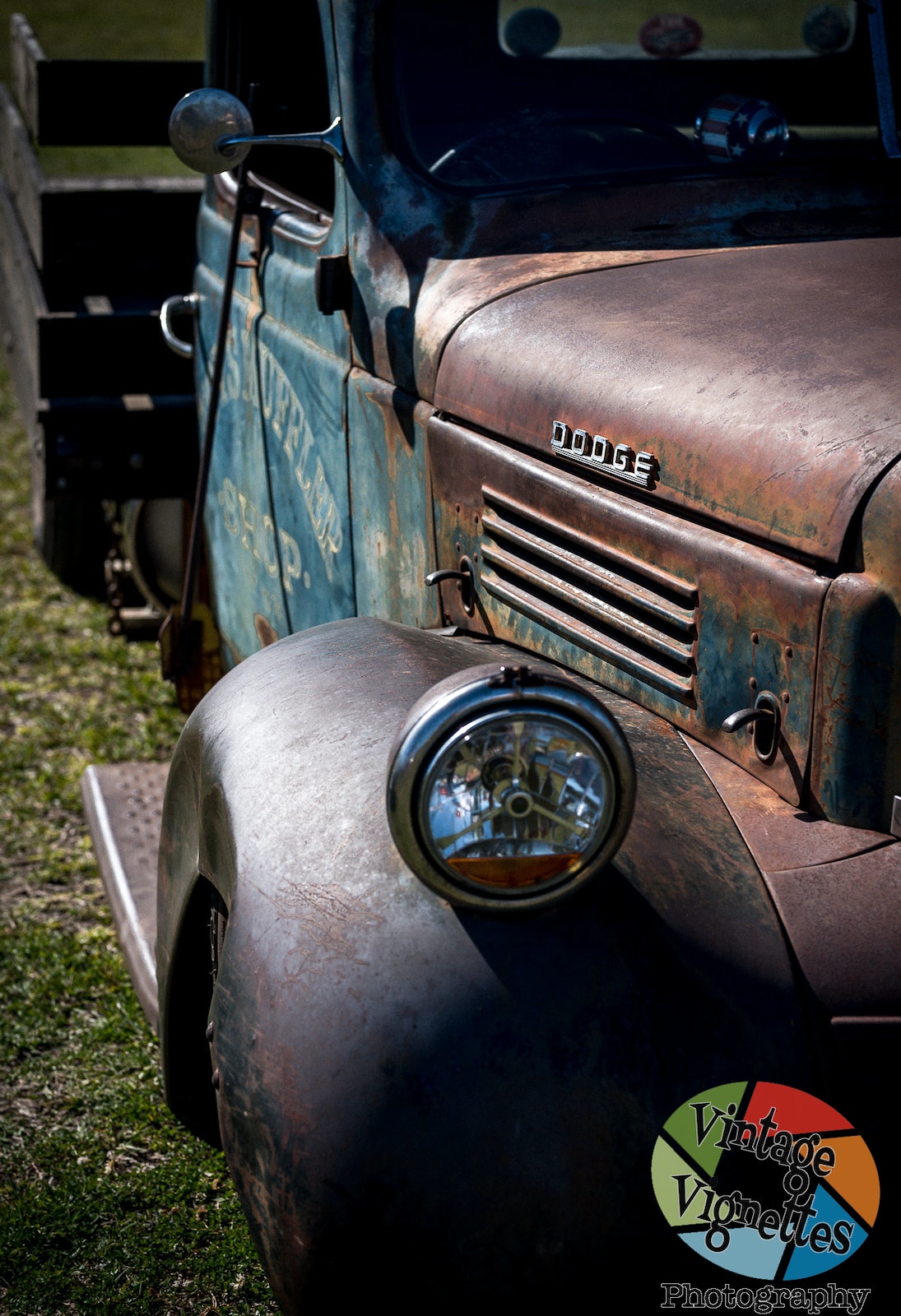 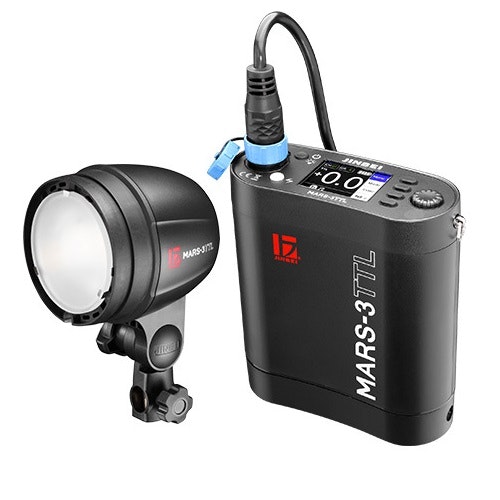 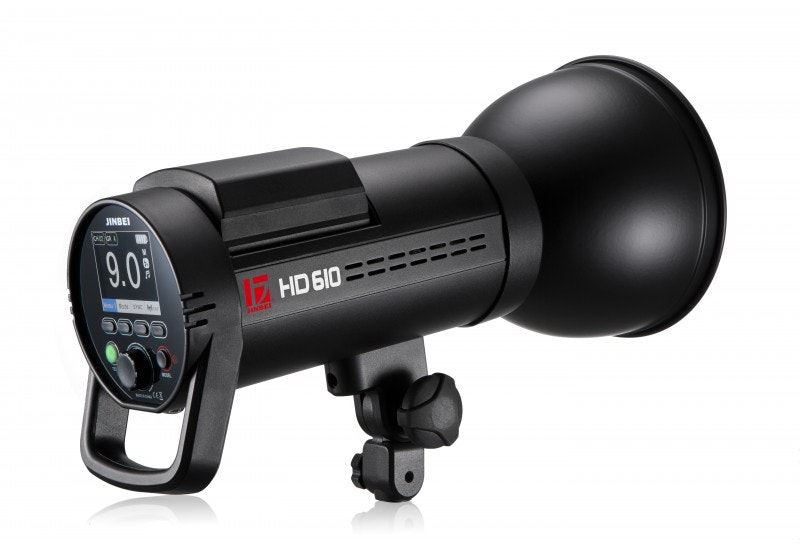 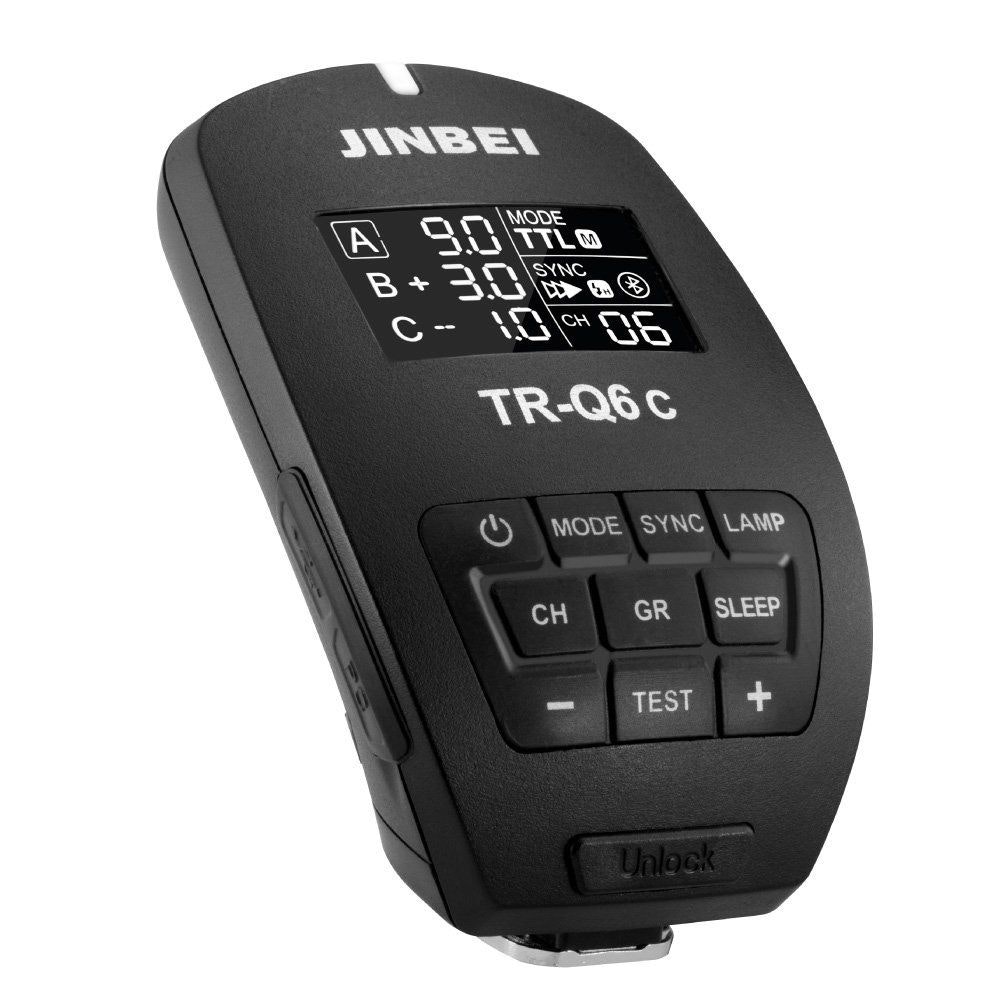 Some people are die hards when it comes to new technology. If it ain't broke, why fix it. And that's totally cool. Anyway there's a lot of waste buying every new gizmo that comes along, I do agree in some respects.

For those of you who are on the ground floor and are looking with less than jaded eyes, there is a new and exciting move toward cutting the cord, literally. We have portable everything now, in photography.

From cordless continuous LED panel lighting, to portable mono blocks strobes, wireless triggers, WiFi, Bluetooth and NFC camera tethering (so you can see your shots immediately on your phone or tablet) and even wireless portable printers. The mind boggles.

The images accompanying this blog, shows one company and demonstrates one area of portable, wireless and no-cord-required photography: strobe photography.

We may have all used a speed light (flash gun) on top of our cameras before. Some of you may even have a built-in flash on your camera. But, they still do have some limitations. Some cannot articulate to allow bouncing of the flash, some cannot work off the camera (without additional radio trigger devices) and some just don't have the power or flexibility of studio lights or portable mono blocks.

Jinbei are one company, that sells affordable studio-quality portable strobes that represent excellent value for money. They are robust, are fully featured and competitive units that are sold worldwide, but not all under the Jinbei name.

It's a funny thing, here in Australia. Some people are brand snobs and wouldn't necessarily buy these lights. They're after Elinchrom or Profoto et al., and that is why Jinbei are marketed as Orlitz in the UK and USA. People assume that because it's made in China, it's second-rate rubbish, or knockoffs. There's more than a little irony when they're also driving a C-Class Mercedes Benz, straight out of the PRC.

Now that we have that off my chest, let's talk about why we can cut the cord. Battery inverters have been around for yonks, allowing photographers to cart their studio 240v lights out into the field. They were seriously heavy units, but afforded a photographer 300-500 full power flashes with their studio lights. The battery inverters are expensive. They could range from $900 to well over $2k. Above is an example of a range of 600Ws studio mono blocks that are available from a multitude of strobe manufacturers, that offer 300+ full power flashes from one battery charge. Extra batteries are small, affordable and weigh little. I have one extra per strobe and that gives me 600+ flashes per unit. That is at full power. At minimum power, it could be well over 1000 flashes per battery.

They also represent great value. A choice for videographers and newborn photographers, these lights do not disturb like strobes and some can change their kelvin output to look like white daylight or afternoon warmth in colour.

Tethering to your tablet as you're shooting is an excellent way to keep your client appraised and communicative. Also, it's very exciting for them. But, other great reasons are; saving a copy to another device safeguarding your images, being able to immediately optimise your images on mobile versions of Lightroom, Photoshop or other programs, like Affinity, and being able to put them directly into social media platforms.

Although mainly for very small images, portable dye sublimating printers, such as the Canon Selphy, can produce adequate 6" x 4" images out in the field. This has been quite valuable in situations where you're on the road and only producing one-off keepsakes or images used for mood boards, on the fly.

The point of this blog is not to cast studio strobes back into ages past, but to inform of the technology shift, one to a world where battery performance is quickly making no-cord-required photography another viable choice for professionals.